In the middle of Somewhere – a group of artists 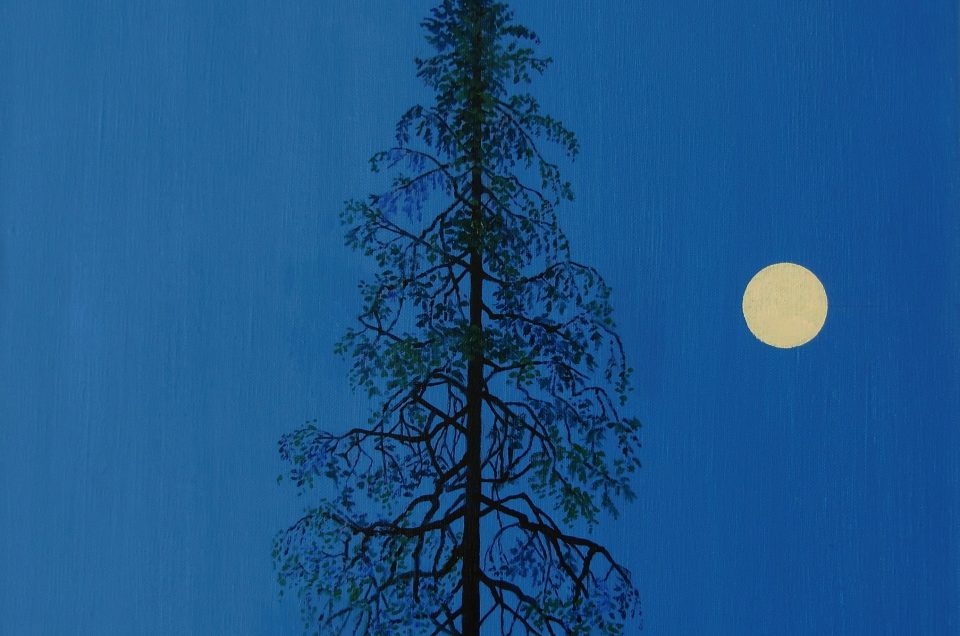 Canwood Gallery are delighted to announce a new exhibition for August – Empathy. Main gallery: 3rdAugust to 2ndSeptember 2018   Tuesday to Sunday 11am – 4pm ‘EMPATHY’ is the first exhibition, in the UK, which presents contemporary art in relation […] 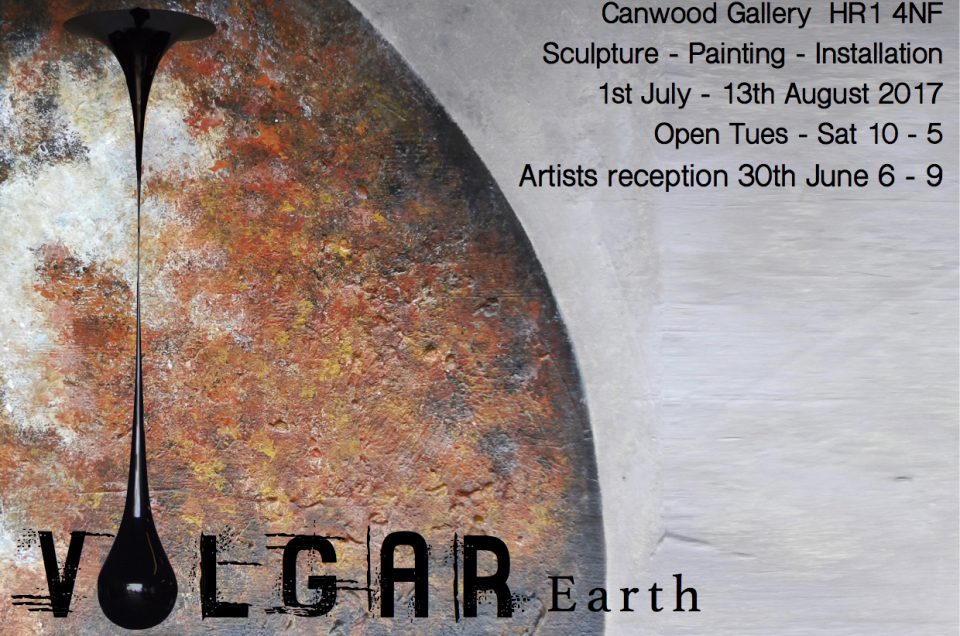 Vulgar Earth Gallery 2: Exhibition 1st July – 13th August 2017 Open: Tuesdays – Saturdays 10 am to 5pm Vulgar Earth is a contemporary exhibition of sculpture, painting and installation, exploring and questioning our interactions with the environment around us. In this blog post we […] 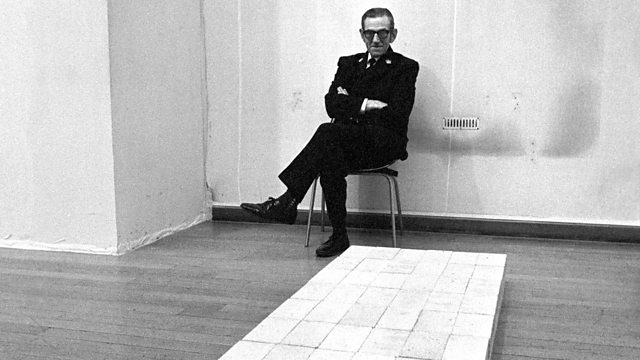 20th September BBC4 9 pm BRICKS!  #mustsee In 1976 Carl Andre’s sculpture Equivalent VIII, better known as ‘The Tate Bricks’, caused a national outcry. ‘What a Load of Rubbish’ screamed the papers, ‘it’s not even art’. Worse still, in the midst of […]